You can unsubscribe at any time by clicking the link in the footer of our emails. To see how we safely use your information click here. By clicking to subscribe, you acknowledge that your information will be transferred securely to Mailchimp for processing. Learn more about how they hold your data. 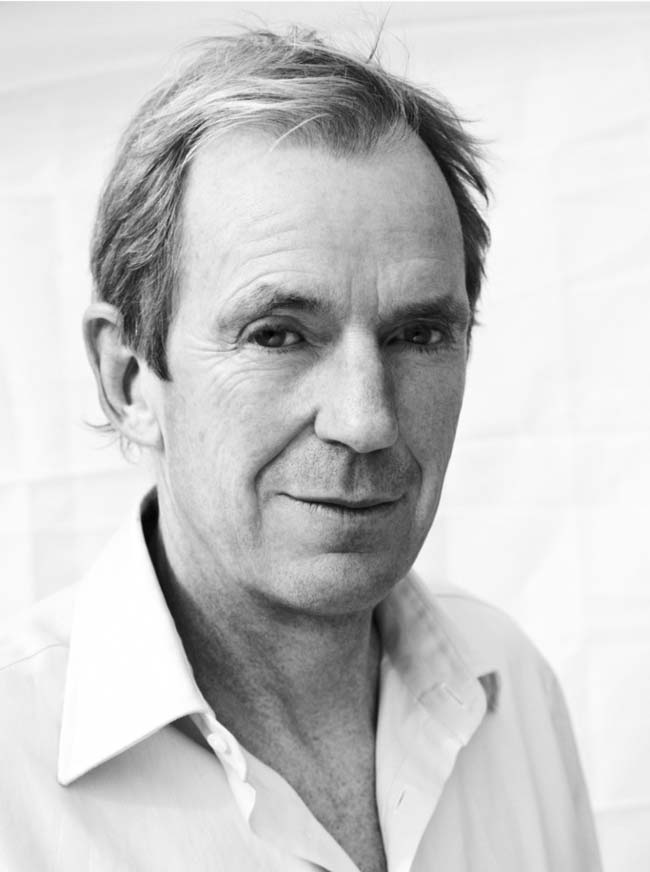 Hugo Rittson-Thomas Hugo is a British portrait, nature and interiors photographer. He started his career after studying Fine Art at Central St. Martin’s and Goldsmiths University of London, and took part in the landmark exhibition Temple of Diana alongside Tracey Emin at The Blue Gallery in 1999.

In 2011, Hugo shot a series entitled Creatives, documenting a number of high-profile individuals. The ongoing project encapsulated London’s creative scene and people working within it, from Alex James and Hans-Ulrich Obrist to Kylie Minogue and Gilbert and George.

He photographed Her Majesty The Queen, The Duke of Cambridge and The Duchess of Cornwall for his book The Queen’s People which was published by Assouline in 2016. Other notable portraits include the Dalai Lama, David Cameron, Kylie Minogue and Sting.

Hugo has written five books: Secret Gardens of the Cotswolds (2015), Great Gardens of London and Secret Gardeners: Private Sanctuaries of Britain’s Artists and Creators (2017), The Queen’s People (2016), Wildflowers for the Queen (2021) and English Country House Style (2021).

Hugo lives in Oxfordshire with his wife Silka Rittson Thomas.